The Atocha Odyssey: The Life & Legacy of a Treasure Hunting Family 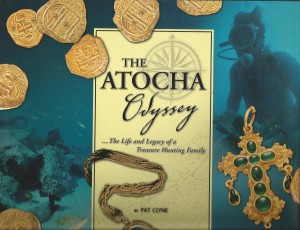 So many books have been written about the late Mel Fisher, readers have to wonder if there’s room in the bookcase for another one. Without doubt this one, “The Atocha Odyssey: The Life & Legacy of a Treasure Hunting Family,” is not just another story about treasure and author Pat Clyne is not just a former member of Fisher’s “Golden Crew.” He was a close friend of Fisher and remains even closer to his family today.

Thanks to Clyne, readers can view family photos never published, anecdotes never told and personal reflections revealed for the first time. Clyne sheds new light on the Senora de Atocha and the events leading up to Fisher’s 17-year search for the elusive Spanish galleon. It’s all here, told in an engaging writing style that starts with the renowned treasure salvor’s birth in Hobart, Indiana, 1922. 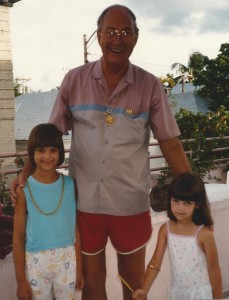 Rare photos show Fisher in his military uniform, serving in the U.S. Army Corps of Engineers in WWII, and his late wife Deo on their Torrance, California chicken farm. Montana-born Dolores (Deo) Horton became Mrs. Mel Fisher in 1953 and their honeymoon in Key West, Florida, fueled a desire to settle in the Sunshine State. But 10 years would pass before they made their move. The Fisher clan had increased with the births of Dirk, Kim, Kane and Taffi, all of whom eventually became accomplished divers.

The family moved to Florida in the late 1950s in hopes of fulfilling Fisher’s dreams of treasure found. But more than 30 years passed until his “Today’s the Day” mantra came to fruition. In July 1985, the $400 million Atocha motherlode was discovered but it didn’t happen without supreme sacrifices. In 1975, the Fishers lost their son, Dirk, in a freak accident at sea. Throughout the years the family faced creditors, boat problems, lawyers’ fees and state government bureaucrats who shut down their operation. But after seven years, Fisher won a stunning victory in the United State Supreme Court. 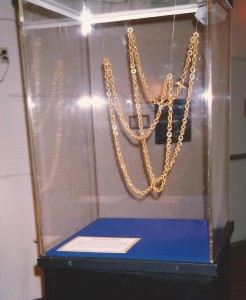 Pat Clyne’s story and photos remain a tribute and inspiration to the family from an author who lived the life he writes about. Clyne was a major player in this fascinating search and recovery of one of the greatest treasures of all time. Copies of the book can be purchased online at amazon.com or from Mel Fisher Treasures online.